Income tax is charged for the year of assessment - running from 1st July in one calendar year to 30th June in the next - on the actual basis of the income for that year. The taxpayer's aggregate income, other than non-chargeable income, is the "assessable income", and the "taxable income" is the assessable income as reduced where appropriate in the case of an individual by the allowances described hereafter.

The standard rate of tax for individuals is 20%.

Full details on the below can be seen on the Government Website www.gibraltar.gov.gi

Pensions
A pension from any statutory pension scheme or provident or other fund approved by the Commissioner and received by an individual who is aged 60 or over; or compulsorily retired at age 55 by operation of section 8 (2) of the Pensions Act, shall be taxed at 0%
Charge to Tax
Individuals may choose to pay tax under the Allowance Based System (ABS) or the Gross Income Based System (GIBS).
Residence
Ordinarily resident when applied to an individual means an individual who irrespective of whether such individual is domiciled in Gibraltar or otherwise, in any year of assessment is present in Gibraltar for a period of at least 183 days in aggregate or is present in Gibraltar in excess of 300 days in three consecutive years. Non-resident means any person other than a person ordinarily resident.

A Qualifying (Category 2) Individual is an individual who for the year of assessment:

An individual who has been issued with a Category 2 Individual certificate shall be liable to income tax on the first £ 80,000 of assessable income only and the amount of tax due and payable in any year of assessment shall be not less than £ 22,000. 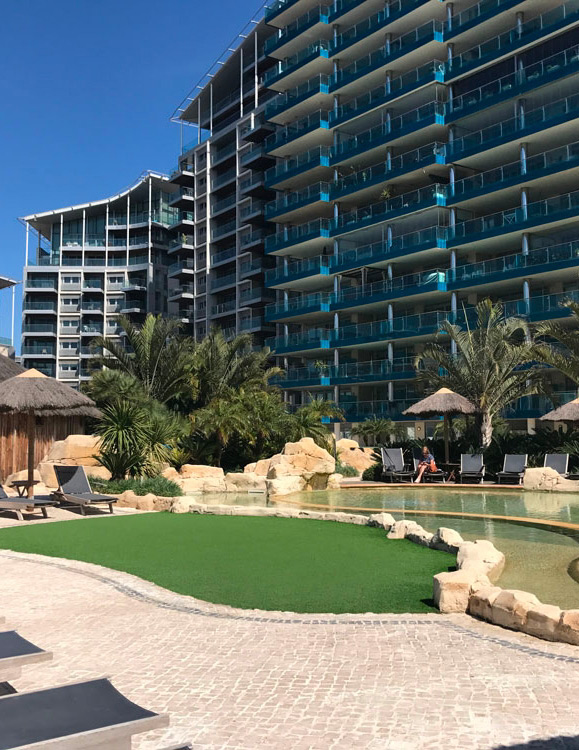 A High Executive Possessing Specialist Skills Individual shall be charged to tax limited to the first £120,000 of his assessable income, under the Gross Income Based System. An employer must satisfy the Finance Centre Director that the appointment of a High Executive Possessing Specialist Skills Individual will promote and sustain economic activity of particular economic value to Gibraltar and that he will earn more than £ 120,000. Conditions on residential accommodation and previous non-residency apply. 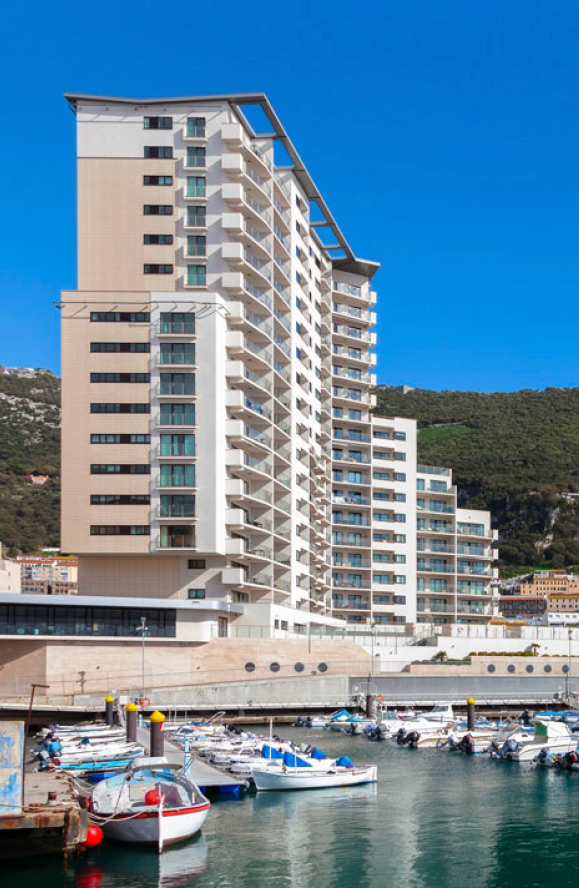 The rate of Corporation Tax is 10%. With effect from 1st January 2011 the rate of 10% applies to all companies, except utility companies, such as electricity, fuel and water providers, and companies enjoying and abusing a dominant market position. These companies will pay a higher rate of 20%. Telecommunication companies will also to be taxed at 20% on only their telecommunication services, with other taxable income being taxed at the standard rate of 10%.

A Start-up Incentive Scheme was introduced for companies or limited partnerships starting up between the 5th July 2016 and 30 June 2017. Over the first three financial years of trading the company will be eligible for a tax credit equal to the tax due up to a maximum of £50,000 over each of the first three years. This will be subject to conditions, including employing at least five employees in the first year, as well as anti-avoidance measures to ensure it only applies to genuinely new businesses in Gibraltar.

Interest is not chargeable to tax under the Income Tax Act 2010 unless:

If you pay tax in Gibraltar on your income, gains or profits and then make a Gift Aid donation, locally registered charities (including ecclesiastical institutions and trusts) can claim back standard rate tax relating to that donation directly from the Income Tax Office.

There is no Capital Gains tax in Gibraltar.

With effect from 1 April 1997, Estate Duty was abolished in Gibraltar.

A Gibraltar resident who is in receipt of income which is liable to tax in Gibraltar that is derived from and has already suffered tax in any other jurisdiction, shall be entitled to unilateral relief in Gibraltar in respect of that income, of an amount equal to the tax already deducted or the Gibraltar tax, whichever is the lesser.

The above information has been taken from the Government of Gibraltar website - www.gibraltar.gov.gi